Pennsylvania-born Daniel Boone was perhaps America’s best-known and celebrated frontiersman when the frontier was west of the Appalachian Mountains.

Boone made his name as a hunter and trapper early in his life but eventually led white Americans into the wilds of present-day Kentucky.

A new book — Blood and Treasure Daniel Boone and the Fight for America’s First Frontier – chronicles Boone’s adventures and his numerous battles with Native Americans.

The FBI defines a hate crime as a “criminal offense against a person or property motivated in whole or in part by an offender’s bias against a race, religion, disability, sexual orientation, ethnicity, gender, or gender identity.”

African-Americans were most often targeted in hate crimes last year but so were Jewish people and properties and Asian-Americans.

Thursday’s Smart Talk investigates why there are more hate crimes and what can be done to stop them.

Appearing on the program are Shira Goodman, regional director of the Anti-Defamation League, Philadelphia, and Kenneth Huston, President of the Pennsylvania NAACP State Conference.

The U.S. has an obesity epidemic and the problem has been made worse by the pandemic. A small Harvard study showed an average weight gain in adults of almost 1.5 pounds each month, which would add up to about 25 pounds during the height of the pandemic.

Children have not escaped the pandemic weight gain, in fact, because they have spent time away from school and activities the potential for gaining weight gained steam. One researcher is calling the rise in childhood obesity as ‘staggering.’  With obesity affecting more than one in six children, parents and caregivers are looking for solutions. 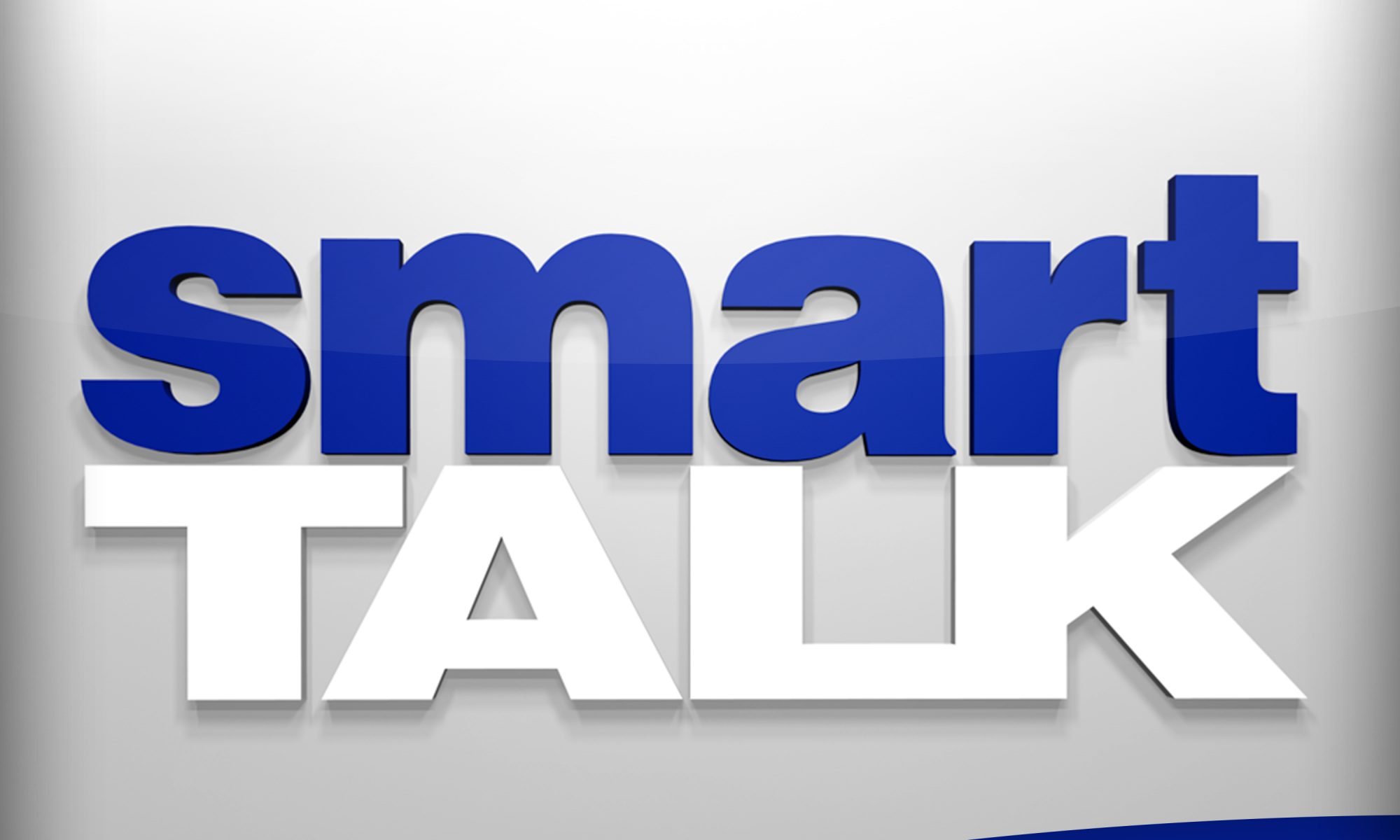 There are nearly 400 thousand children living in foster care in the United States, many entering the system as abuse, neglect or abandonment.

While it is likely the majority will eventually be reunited with a family member, nearly one-third are waiting to be adopted.

Adopting a child can be a life-changing experience for everyone involved. Taking the first step toward adoption might include seeking information about the process, to learn more about the kids and where to start.

Appearing on Smart Talk Tuesday to offer a perspective on the adoption experience from a family perspective are Rick Azzaro, Executive Director of Voce, along with Mike Isbell and Steve Kpakiwa, both Voce board members and adoptive dads. Voce is an organization that co-administers the Statewide Adoption and Permanency Network (SWAN) program for the Pennsylvania Department of Human Services.  The agency has been nationally recognized for expediting adoptions and supporting families.

The COVID-19 pandemic is not going away anytime soon.

Pennsylvania, and other states, have recently enacted mitigation efforts to stop the Delta variant spread, and positive case counts are rising.

In the past few days, the CDC director approved workers at high risk of Covid-19 to receive a Pfizer vaccine booster, overruling the recommendation of an advisory panel.

Schools are open, but many parents remain concerned about mask effectiveness and the viral risk to children.

Sexual assault on college campuses is a problem and this time of year is especially dangerous.

The ‘red zone,’ as it is called, is the most dangerous time of year for campus sexual assault. More than 50 percent of assault occur between August and November and advocates are concerned this year could be even greater than in past years. Some are calling it the “double red zone,” as both Freshman and Sophomore students return to campus after pandemic remote learning.

Suicide is a leading cause of death in the United States – claiming the lives of more than 48-thousand people in 2019, according to the National Institute of Mental Health. September is suicide prevention month, an opportunity to draw awareness to this national crisis and highlight the warning signs.

Smart Talk Thursday is joined by two representatives of the Prevent Suicide PA organization, Matthew Wintersteen, PhD., board chair and Stephanie Hunsberger, Executive Director, along with Marisa Vicere, the founder of the Jana Marie Foundation.

There are also two pieces of legislation in Pennsylvania now moving forward to leverage the September suicide prevention awareness campaign.

Democratic Senator John Kane serving parts of Chester and Delaware counties introduced a bill to create a voluntary “Do-Not-Sell” Firearm Registry in Pennsylvania. The bill is modeled after other states who have passed similar measures.

Jackie Bieber is the mother of Shawn Shatto who died by suicide with the assistance of a suicide website. She is representing legislation named for her daughter that would impose criminal penalties for anyone who aides or encourages another person under 18 or with an intellectual disability to die by suicide. She will appear on Smart Talk Thursday to share details and the status of Shawn’s Law.

Republican legislators in Pennsylvania are pushing forward with a review of the 2020 presidential election; one that many have described as modeled after the audit conducted in Arizona recently.

Democrats have responded by pointing out the election has been reviewed twice since November 3, without any evidence of fraud or irregularities.

Republicans say that much can be learned from the past election for future contests, but their Democratic colleagues have gone to court against the plan.

WITF’s Election coverage is supported by the law firm of Saul Ewing, Arnstein and Lehr.

The flu virus is around all year, but is most common in the United States during the fall and winter months.

The severity and duration of the flu season varies based on different factors, to include the viral strain of the dominant virus. In the fall of 2020, health officials tracking the flu noticed lower than normal numbers and attributed this to pandemic mitigation efforts used to curtail COVID.

No one knows what the 2021 flu season will bring, but officials are watching as activity usually begins to increase in October, with peaks appearing between December and February.

Dr. John Goldman, MD, is an Infectious Disease Specialist UPMC and he will join Smart Talk Wednesday to talk about the flu season and what lies ahead.