The flu season arrived with a vengeance and health officials are saying the U.S. outbreak this year is the worst they have seen in decades.

In the U.S., the season typically begins in October and can last as late as May, with most activity peaking in February. But this year the season started early with some cases appearing in July.

Children have been hit especially hard because of an unusual viral strain that is predominant among the reported cases. Thirty-two children have died since the flu season began; more than any recorded at this stage since the CDC began tracking data in 2004.

Also, there always seems to a question about the efficacy of the flu vaccine and that is true again this year.

Appearing on Smart Talk to discuss the flu outbreak and vaccination effectiveness is Secretary of Health for Pennsylvania Dr. Rachel Levine, M.D.

Also, health officials point out that the first three months after a pregnancy are a critical time for maternal health. Calling it the fourth trimester, it is a time when mental health and physical health may intersect. 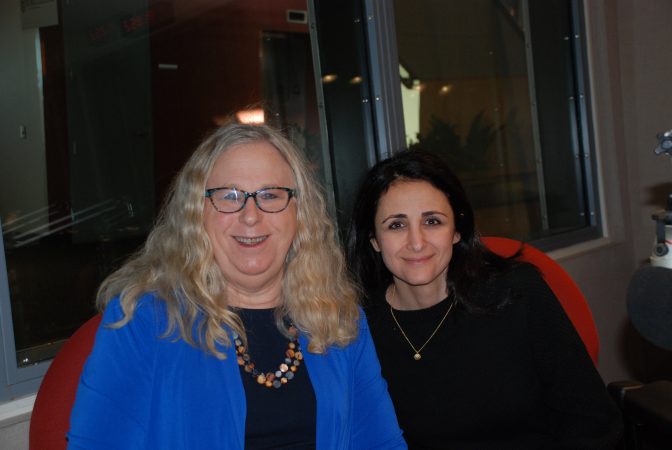 For a deeper look at the changing tide of healthcare, check out WITF’s Transforming Health, a partnership of WITF, WellSpan Health and Capital Blue Cross.

For anyone dealing with mental health concerns or in crisis can call the National Suicide Hotline at: 1-800-273-8255.