When Dr. Daniel Wubah, PhD, took the helm at Millersville University last year he did not come in with a preconceived idea about the direction he would take the Lancaster County state school.

Wubah said that instead he would start by working with the community, staff and alumni before setting goals and a vision into action.

He did, however, identify a few priorities to focus on, including reaccreditation and improving graduation and retention rates.

While the majority of the other 14 Pennsylvania state-owned universities have grappled with declining enrollment, Millersville University and West Chester are holding steady.

One-year into his term, President Daniel Wubah joins Smart Talk to discuss the school’s progress and how they plan to buck the declining enrollment trend. 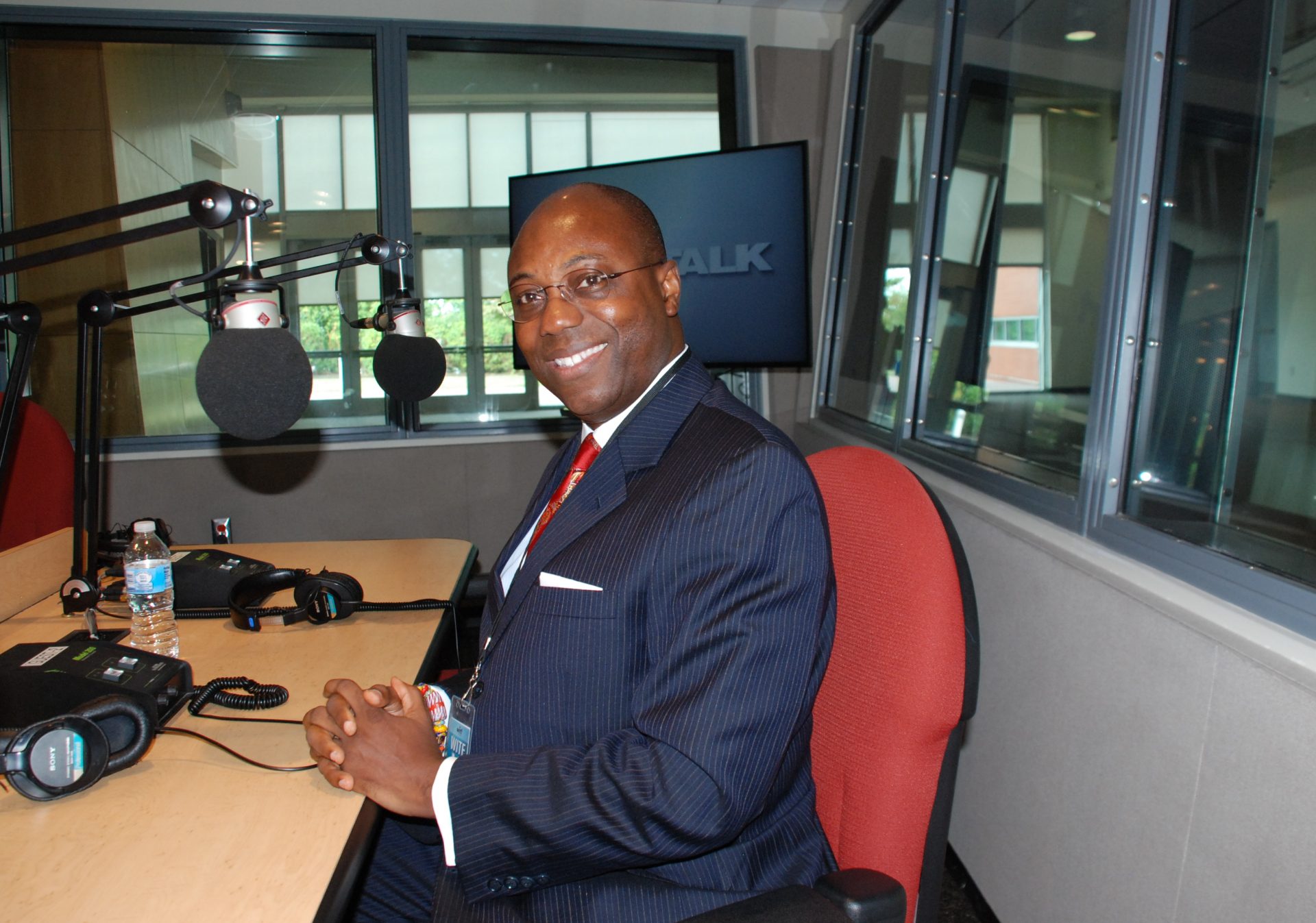 Also, 10 years ago the Pennsylvania legislature cut the state’s general subsidy for library funding by 20 percent. Library dollars were an easy target for lawmakers when they were making tough decisions during the 2009 recession.

At the time, then-Democratic Gov. Ed Rendell said he intended to restore funding as soon as the economy and revenues improved. That never happened and the state still provides less money to libraries than it did 10 years ago.

Libraries cope with funding shortfalls throughout their operations, but mainly through staff cuts and facility hours. Lawmakers are hoping to restore funding in the 2022-23 budget, but that may not happen soon enough.

Appearing on Smart Talk to discuss how libraries are dealing with the funding shortfalls are PaPost reporter Ed Mahon, Penny Talbert, Executive Director of the Ephrata Public Library, and Republican state representative Stan Saylor of York County, chairman of the House Appropriations Committee.