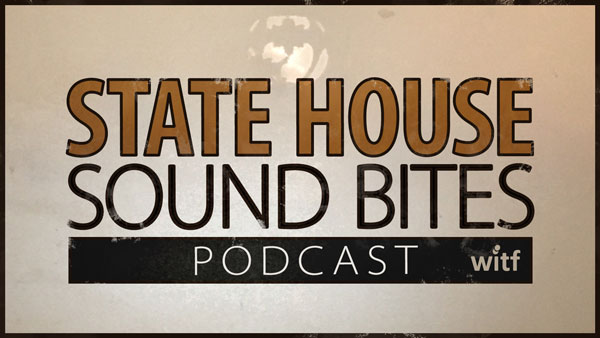 Pennsylvania has been drilling natural gas in the Marcellus Shale formation for about a decade now, and in all that time, a question has come up over and over without ever being resolved: is the commonwealth getting enough money out of it?

Democrats, like Governor Tom Wolf, usually say no. They want a new tax on the gas that comes out of the ground—a so-called severance tax. But Republicans tend to say the current tax structure—which includes corporate taxes, plus an impact fee for every new hole drilled—is plenty, and taxing more might drive out business.

The issue is now coming to a head, once again, as lawmakers try to find enough money to balance a $2.2 billion hole in their overdue budget. WITF’s own StateImpact Pennsylvania reporter Marie Cusick joins us to help pick apart the convoluted politics of drilling.

In the past week, Pennsylvania has delayed a major payment to Medicaid insurers, the commonwealth’s credit has been downgraded by a major rating agency, and the Senate has formally vetoed the House’s conservative budget proposal, effectively resetting negotiations once again.

The funding plan that was due on June 30 still appears far from finished.

PennLive’s Charlie Thompson and Angela Couloumbis of the Philly Inquirer discuss why the credit downgrade may be more symbolic than fiscally important, whether the state’s going to miss major school payments, what it would take for House Republicans to stop holding out for a tax-free plan, and why this standoff is the weirdest budget fight they’ve ever seen.

The state House returned to session this week and, after several days of intense budget negotiations, put their cards on the table: a plan—passed narrowly without Democratic support—that relies on monetization of the state’s Tobacco Settlement Fund, internal fund transfers, and very little new revenue.

It’s not expected to become law. But it restarts inter-chamber talks and lets the Senate and Governor know where the House stands: they don’t want new taxes, and at least for now, they have the votes to avoid them.

Meanwhile, the general fund has hit zero and—because the Treasury won’t authorize any loans until the budget is balanced—Governor Tom Wolf is planning to delay billions of dollars in required payments until there’s enough money in the fund to make them.

The PLS Reporter’s Jason Gottesman and PennLive’s Jan Murphy join us to explain what this all means. House Minority Leader Frank Dermody (who really just wanted to buy some coffee) also makes a surprise guest appearance.

The state budget isn’t done, major bills are coming due, credit rating agencies are breathing down lawmakers’ necks, and it’s time for House Republicans to decide what they’re willing to do to fill a $2.2 billion deficit.

The problem is, the caucus itself may not even be unified enough to rally around one plan.

This week saw a bloc of conservative members introduce a proposal they said would raise well over $2 billion by transferring surplus money from the state’s special funds—which go toward things like transportation projects and agriculture programs.

Supporters said the plan wouldn’t impact services. But it got immediate backlash from Democratic House members, both parties in the Senate, and the Wolf administration—who all say it absolutely would.

Steve Esack of the Morning Call and Liz Navratil of the Pittsburgh Post Gazette join us to talk about the dynamics that are at play in the legislature as the state creeps closer to fiscal crisis.

Plus, we’ll discuss the surprise departure of Pennsylvania Representative Charlie Dent—one of Congress’s most moderate Republicans. 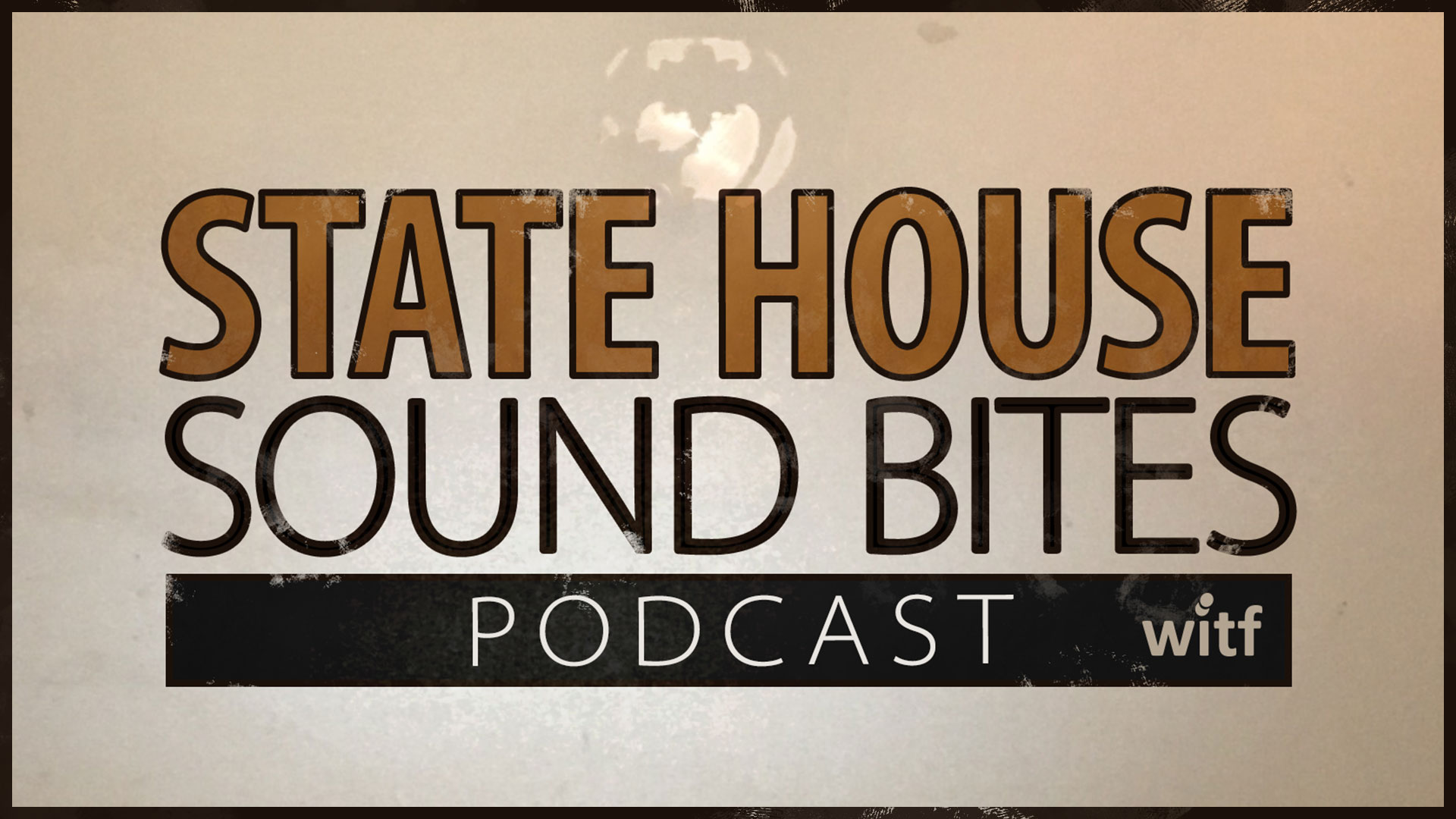 When it comes to balancing Pennsylvania’s budget, there’s a phrase you’ll hear over and over from Republicans: “we don’t have a revenue problem, we have a spending problem.” And most Democrats say the opposite, with equal conviction.

The one thing everyone agrees on? There’s definitely a problem.

As the impasse over the ’17-18 budget creeps into its second month and lawmakers remain sequestered in quiet negotiations, ABC 27’s Dennis Owens decided to crunch the numbers to see who was actually right about spending. He came away with the conclusion that…it’s complicated.

Dennis joins us to discuss how PA’s tax scheme compares with those in surrounding states, why it’s so tricky to determine whether we should tax more or spend less, and how some lawmakers hope to reroute what they see as excessive spending to fill the deficit.